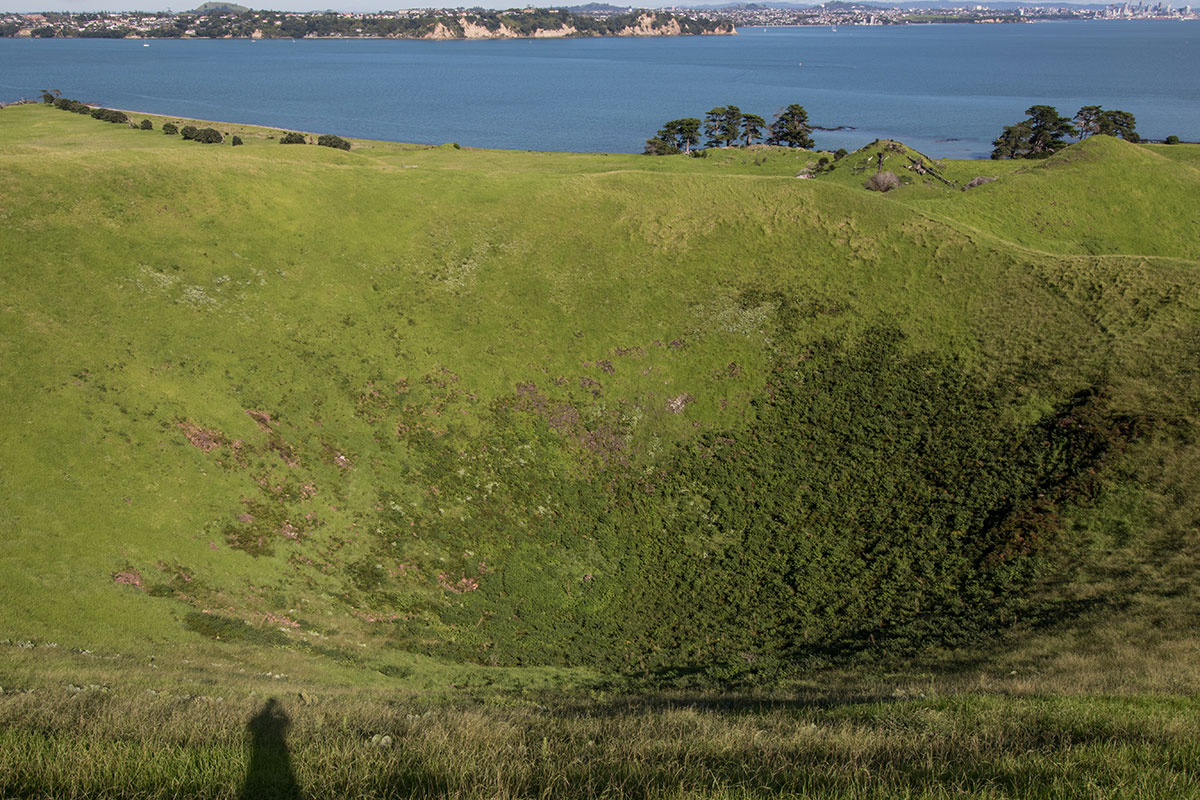 After the fire on Browns Island, lots of noxious weeds took hold. Although it looked like the crater was going to be dominated by bracken the weeds are winning. Black nightshade is dominant and there are thousands of woolly nightshades coming up, some as large as 1 meter wide already. Inkweed, apple of sodom and boneseed are also sitting up above the kikuyu.

I casually pulled up about 100 mullien but did not make a noticeable impact. Most disturbing was this animal dropping I found on a large mullien leaf.