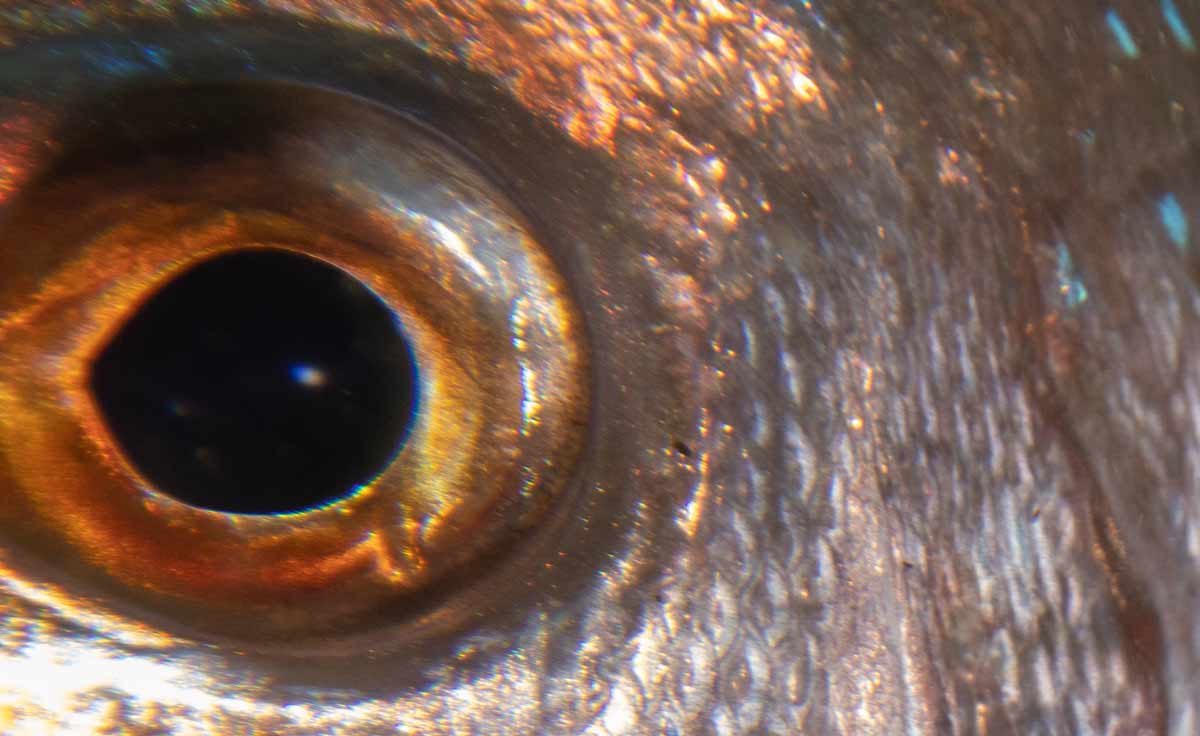 On an ordinary part of our coastline in 1975 our first marine reserve was created. The Cape Rodney-Okakari Point Marine Reserve at Leigh was difficult taking 13 years to overcome all the objections from fishers. 47 years on what have we learnt?

We now know the sacrifices those fishers made has been paid back a hundred fold. The reserve is home to large fish which make a disproportionate contribution to the Gulf Tāmure / Snapper population. It takes thirty six 30cm Tāmure / Snapper to make the same amount of eggs as one 70cm Tāmure / Snapper. Adult Tāmure / Snapper within the reserve at Leigh were estimated to contribute 10.6% of newly settled juveniles to the surrounding 400km2 area, with no decreasing trend up to 40km away. The commercial value of the nursey has been estimated at $1,490,000 per annum. That’s a huge contribution and it makes you wonder how bad things would be without the reserve, what’s worse we might not even know how bad it had gotten.

The marine reserve at Leigh was designed to act as a benchmark, a view of what an unimpacted ecosystem would look like. It’s the best place to experience marine wildlife. The fish are big and abundant, the water is alive and exciting. Putting your head underwater is like looking back in time when the ocean was healthier.

With every passing generation we lose memories of abundance and diversity. When I wonder if I saw more seahorses as a child I can’t be sure. This is the value of having a reference point to measure marine health.

Our marine scientists now understand edge effects, population source & sink dynamics and the connections between geology, habitat and biodiversity. They understand how intact ecosystems are more resilient to pollution and change. At 2,350ha the new Waiheke marine reserve is four times the size of the Leigh marine reserve (547ha). I think it will out perform the Leigh marine reserve and deliver our best chance of experiencing an intact marine ecosystem in the inner Gulf. It could be a benchmark, the gold standard to which we measure other changes we make.

There will be many additional benefits for the Waiheke marine ecosystem like protecting against overfishing and improving the resilience in the face of climate change and pollution. But it’s the reserves function as an experience of unimpacted ecosystem, a window back in time, not just to 1975 but further back before human impact, that’s what we hope to discover.

But this time machine won’t happen without your support. Please visit https://www.doc.govt.nz/waihekeproposal/ and let the decision makers know what excites you about the proposal.