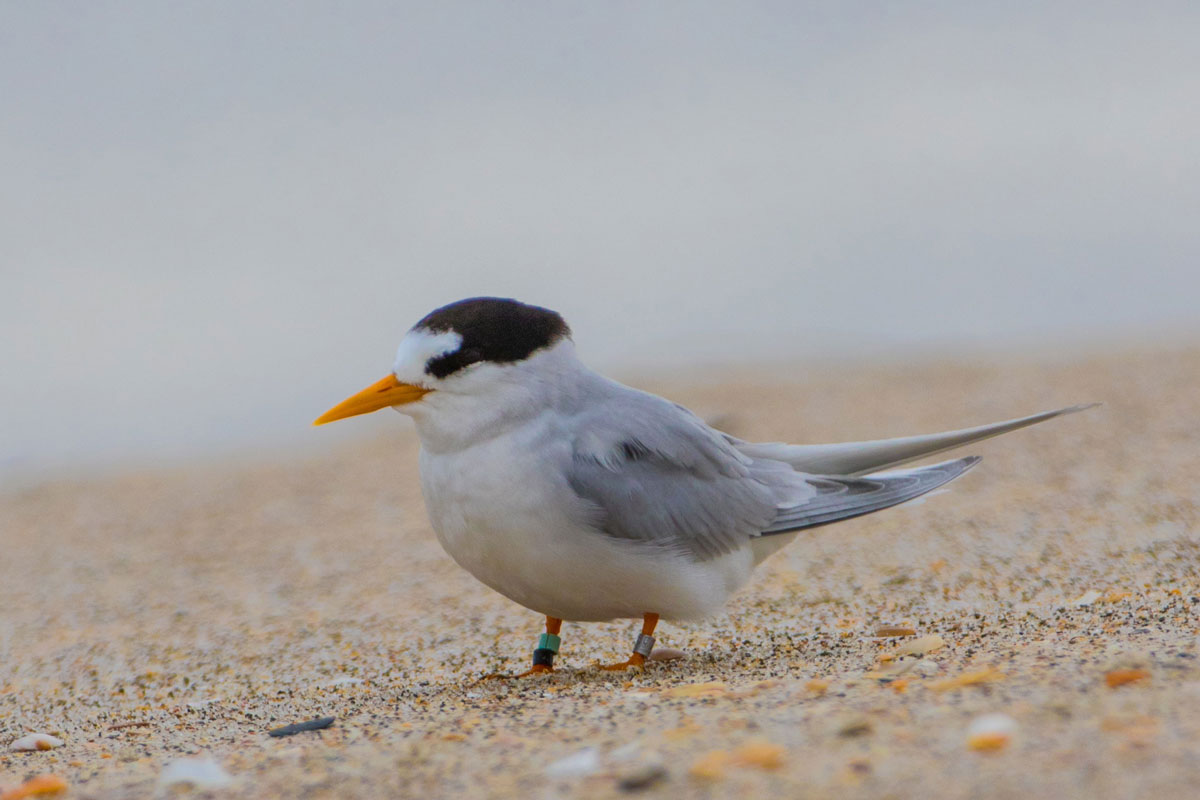 The population of any given species needs to be strong enough to handle destructive natural and made made events. Without this resilience one event can wipe a species of the face of the planet forever. In New Zealand our rarest endemic breeding bird is the New Zealand fairy tern. With a population of only 40 birds this is the breakdown for the 2017-18 season.

It’s a fragile population with too many males (1:2 ratio). The other major concern is that during breeding season 80% of the population is on the same 40km stretch of coast. Here is where the breeding happened in 2017-18:

The fragility is particularly exposed when we think about the threat of an oil spill from the RMS Niagara. This wreck is a time bomb just off the coast from this critical breeding habitat. Even a small amount of the submerged oil could easily cover the fairy terns breeding grounds for weeks, starving the birds to death in a matter of days.