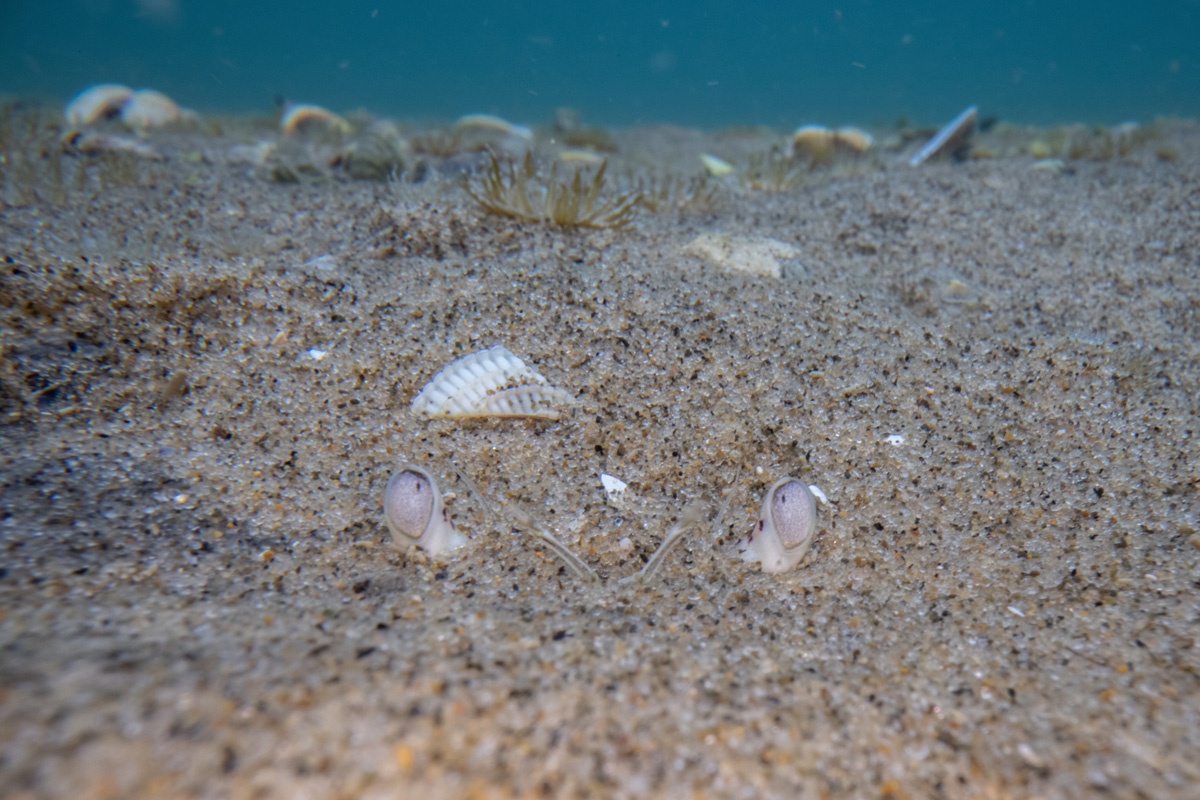 An open letter to the Minister for Oceans and Fisheries.

Pāpaka / Paddle Crabs (Ovalipes catharus) are native to New Zealand. There are 10 commercial fishery areas with nearly all the catch on the East coast of the North Island. The commercial catch has been in decline for two decades with no changes to the Total Allowable Commercial Catch (TACC). The TACC is about ten times larger than the recreational and customary catch. The main fisheries (PAD 1, 2, 3, 7, 8) look like they may have collapsed, the TACC for these fisheries total 590 tonnes, landings in the 2019-20 season were only 19.2 tonnes (3% of the TACC).

I disagree that the fishery is only lightly exploited (FNZ 2021).

Please research the current population. If you don’t have the resources to do this then I recommend you: