When clearing mangroves you will need to leave the surface very flat, they will settle in very small depressions.

I was stoked to have helped design this eBook for Mike who is a kiwi ledgend. 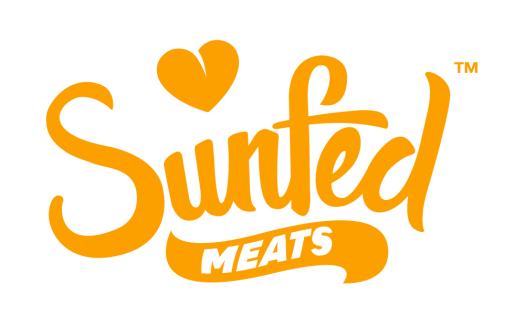 I just joined an ambitious startup Sunfed Meats that makes delicious protein from plants. This makes for a much more efficient food chain, we ensure the end product is not only tasty and healthy, but also treds lightly on the planet.

So ugly, they look worse at low tide… sea snot. Amazing how dense the beds are given its only just been introduced to New Zealand. I guess we better get used to them.

Early test correlates strikes more closely with canister replacement than lure replacement. Bodies may be removed by other predators, tho disposed bodies from other traps on this line tend to stay around. Strike counter checked weekly.

19 September 2015
Reset lure and new canister 3 weeks ago, 3 recorded kills – two rats and one mouse body lying on the ground! So awesome.

13 November 2016
I have had a look at my last two seasons of data and the A24 trap is outperforming my victor rat traps at 4 kills to one just based on the body counts. If I counted strikes (assuming bodies were being removed) then it might be even eight times more effective.

Great product, definitely worth the extra money. Go buy one.

Full article on the NZ Herald

Pest meat! Unfortunately there does not seem to be a market for the rats and Possums I catch… fertiliser?

Inspired by some recent conversations, I put together this list (in no particular order).

Things Aucklanders can do to help the Hauraki Gulf

I was absolutely stoked to work on this document. I have so much respect for the author and the team that put so much work into getting it right.